George Pjevach is a professional guitarist/musician of 43 years. He obtained
a musical education from Belmont University in Nashville, TN. He was a
studio guitarist in Nashville and has backed up country stars such as Shelly
West, Little Jimmy Dickens & Johnny Tillotson. George has performed at the
Opryland Hotel for years, in orchestras, and show lounges in Las Vegas, Japan, and on the road across America.
He attended University of WI – Waukesha, WI in 1980 – 1982, Belmont
University – Nashville, TN – Guitar & Vocal Performance in 1988 – 1990,
University N. - Las Vegas, NV – Private Coaching with Joe Lano, Frank
Sinatra’s guitar and UNLV Professor. His studies were Guitar, Voice with
emphasis on performance, music business, ear training, scales, chords,
arpeggios, modes, sight reading & writing music.


From 1986 – present, George has a long history of teaching. From private
lessons at the student’s home to studio lessons, virtual lessons to the White
House of Music in Brook; eld, WI! Since 2011 he has been instructing here at
Music Store Inc.

George has written a curriculum titled, “Maestro Melody Music School for
Guitar”. Which has been praised by Per Danielson, Jazz Dept., University of
Central, FL, and Joe Lano, who was a guitarist for stars back in the day such
as Frank Sinatra, Lena Horn, and many others! And was the Former Head of
the Jazz Guitar Department at the University of Las Vegas, NV


He has also done Church variety shows and has performed for charity
events. 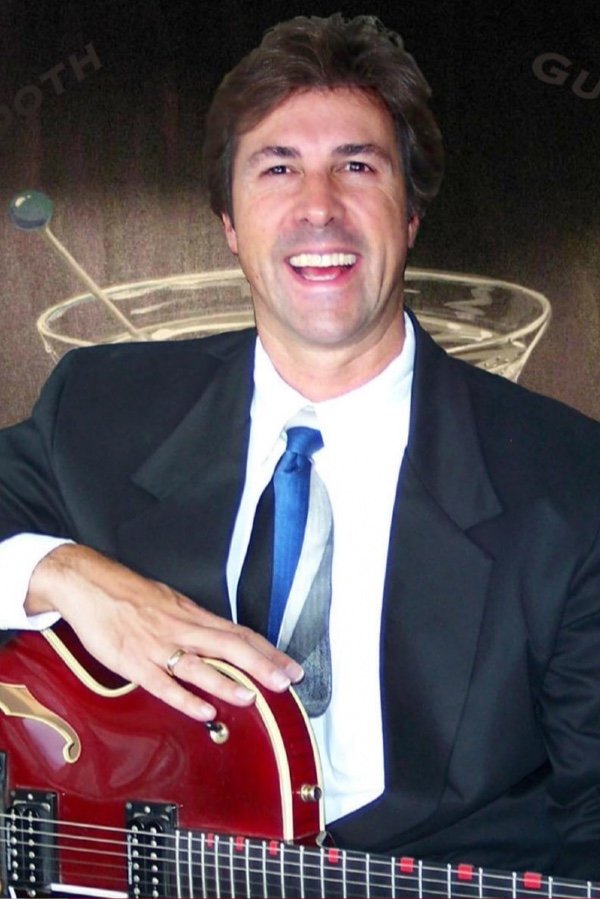