I started playing percussion in the church folk group at the age of 7.  Started piano lessons at 7 continued private lessons until age 14.  Started private vocal lessons at age 15. Went to Wayne State University as a Vocal performance major/ theater minor. Did not graduate. I have performed in many musical theater productions: I played Rizzo in Grease, The Lion in The Wizard of Oz, and Rosie in Bye Bye Birdie - just to name a few. I started teaching piano and voice in 1994.  In 2009 my first CD came out. I have performed large concerts since 2006 in and around The Villages. I now have 3 CDs.I started playing the guitar in 2002 and went on to impersonate Wynonna Judd in full concerts. In 2012 I began teaching at the Music Store. I teach guitar, piano, and voice.
I have directed many choirs, large and small. Directed the German/American choir from 2008-2011. They performed 2 concerts each year in The Villages. I am currently the Music Director at St. Vincent DePaul Catholic Church in Wildwood. I have been there since 2006. I am a part of a trio called The Amazing Grace Notes. We are a Christian group that performs regularly for the community.

I am an expert at breath control and the understanding of the voice as an instrument. I teach all different techniques of vocal training including the "crackle method" Used by Julie Andrews and Celine Dion. 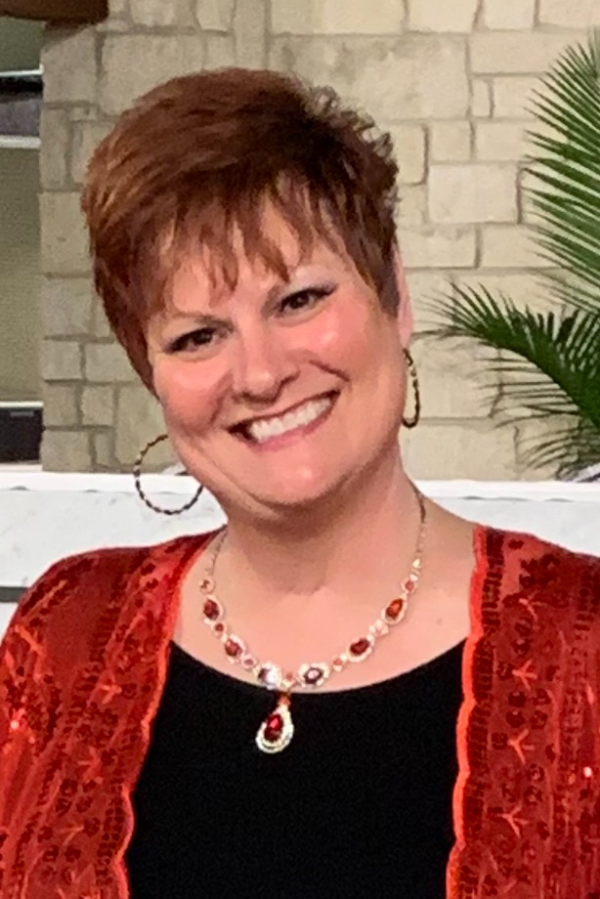